Country for a Cause

Country for a Cause, a Virginia B. Andes Volunteer Community Clinic Signature Event, will raise funds for its important mission, providing no-cost volunteer Medical, Pharmacy and Wellness Services to the under-served in Charlotte County. The Clinic depends on support from the community through fundraising efforts to continue this important work.

At the Event…
Guests will hear about the clinic’s impact on our community in a casual country/western setting with special guest entertainer, Charlotte County’s own Champ Jaxon. They will also have the opportunity to bid on a variety of exciting auction items and participate in a raffle for valuable prizes.

Individual tickets are $125 each which includes a delicious catered meal. VIP seating is available on a first-come-first-served basis to sponsors.

In addition, there are numerous opportunities to donate items for the various auctions for this event. We are thankful for whatever support you can give.

Please contact Karen Amador, Director of Donor Development at (941) 276-4075 if you have questions, can donate items, or require further information. 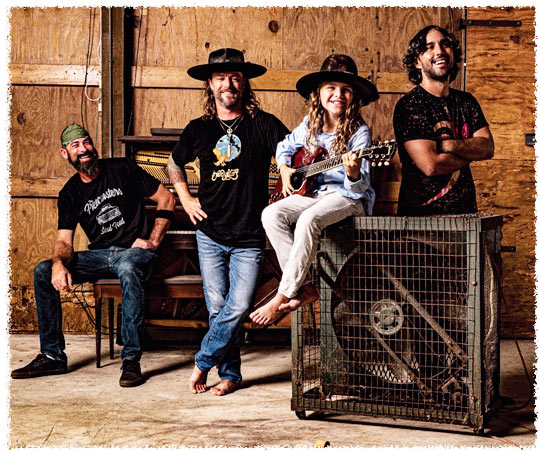 Champ Jaxon is an eleven-year-old aspiring blues-rock musician based out of SW Florida.

His first public appearance was at age seven, and he’s made over 100 appearances since then, primarily with his own band, which formed in August 2019.

Champ has made guest appearances with The Marshall Tucker Band, The Allman Betts Band, Eric Gales, Scott Sharrard, & Damon Fowler. He was featured on “The Ellen DeGeneres Show” with guest host Brad Paisley in December of 2021.

Champ takes vocal & guitar instruction at the Rock Box Music School & Stage in North Port, FL. He is also an honor student, recently raising $3,500 for his school’s music program with match from a generous venue. He also enjoys playing with his Oculus, riding his One Wheel, building Lego sets, and reading comic books. 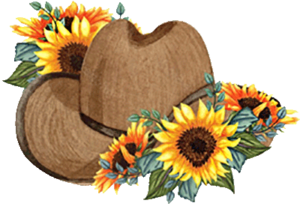 Sponsor Logos must be received by Friday June 24, 2022

Thank you to our Sponsors! 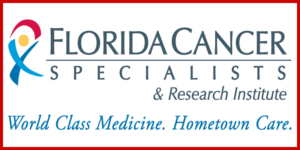 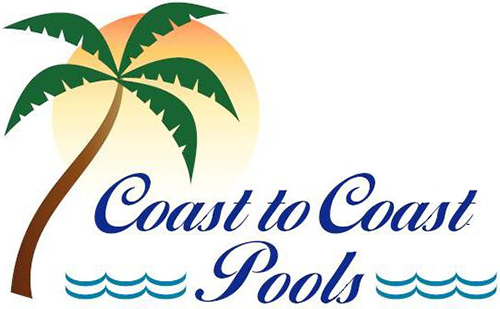 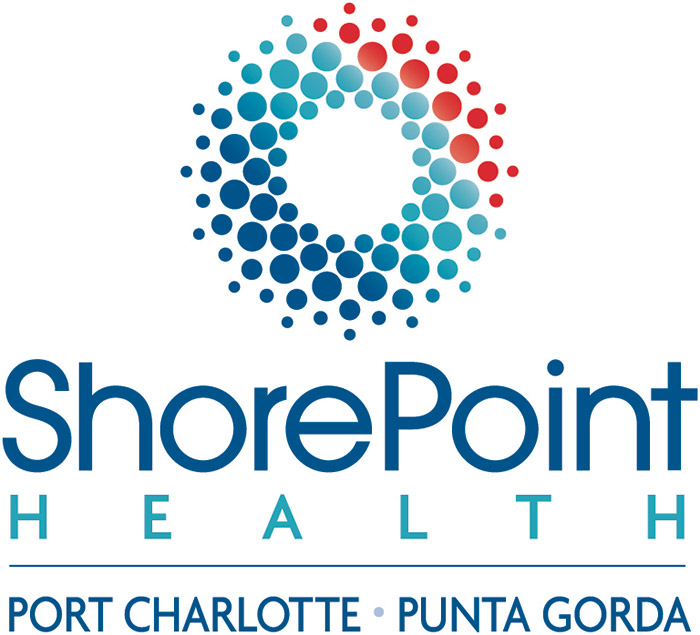